She looked at her own face and saw true joy.
In her eyes she saw a genuine sparkle.
All those years she was missing.
And didn’t know it.
She simply thought it was motherhood.
The grief she felt.
At the years and connections lost.
For not being allowed to feel.
For not being allowed to speak up.
For not allowing herself.
For judging herself. For self-hatred.
And at the same time the joy, the gratitude, the Love she felt.
To be re-found.
To Feel.
To Express.
Again.
Do you know where she is? The true you.

The first one I ever wrote arose when I realized how lost and disconnected I’d been for so many years. But now there was a turning point where I was starting to feel something different! I was beginning to experience joy, gratitude and health again. My first poem (“Light and Dark,” above) arose when I saw this difference.

Over time, these poems would come as “downloads” after I’d allow myself to feel emotions and hurts of past traumas. Sometimes they’d come during meditation or while being in nature. Other times they’d come after therapy appointments or after being in contact with a toxic relative. They came sporadically, sometimes months apart.

The poems have been an outlet for me to allow my voice, feelings and thoughts to come through; and with no expectation or pressure on myself of whether I’d share them or not. They’ve been a part of my healing journey and process. I hope they help others too now in some way! 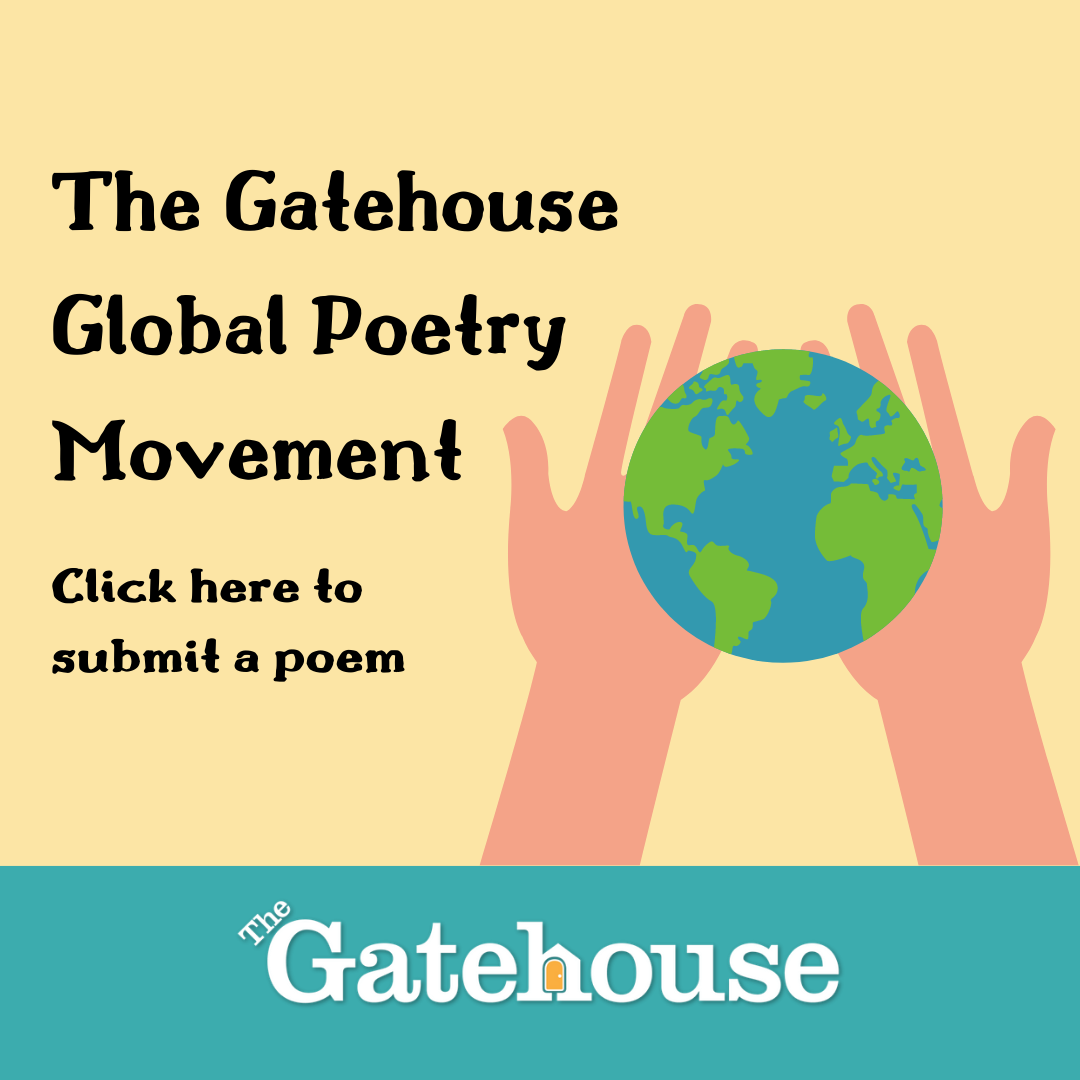